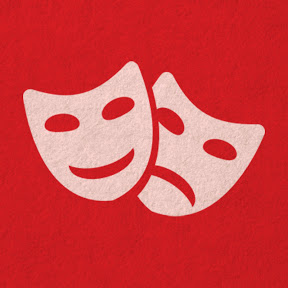 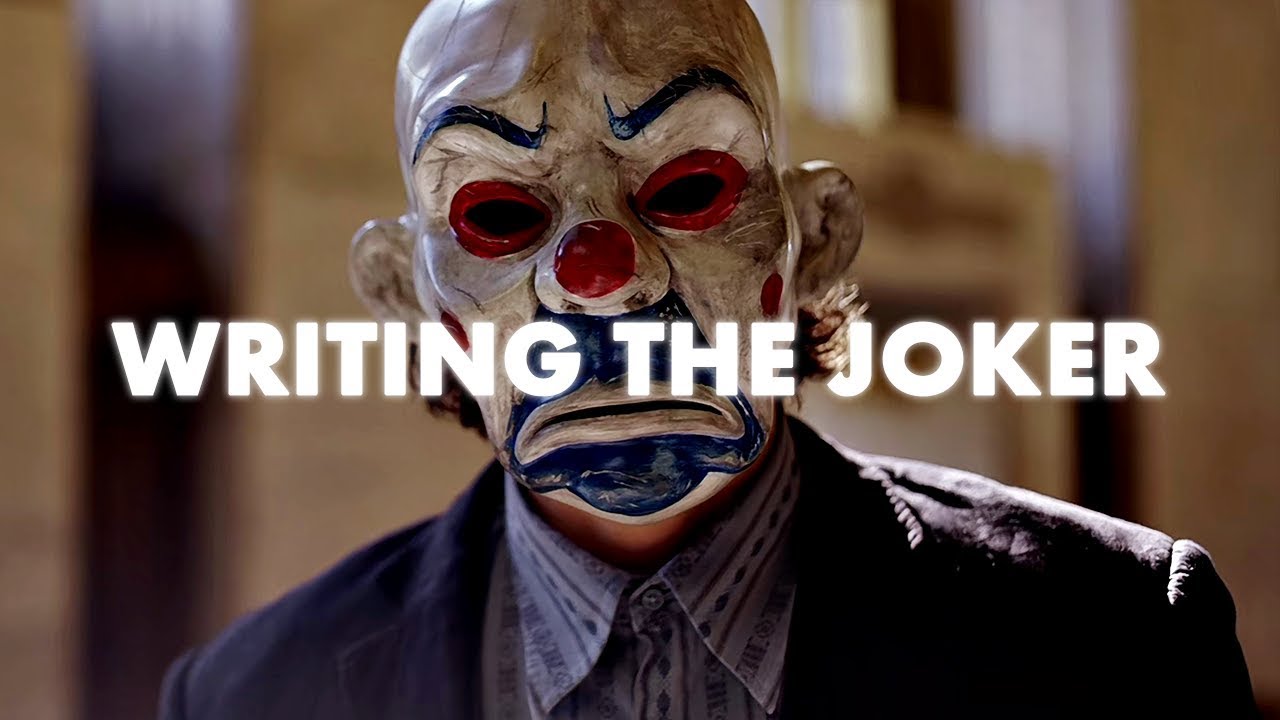 Struggling to finish your screenplay? JOIN THE PRACTICAL SCREENWRITING COURSE: https://practicalscreenwriting.com (Use Code: CURTAIN for $50 off!) The Practical Screenwriting Course doesn’t focus on all the writing theory you already know. It gives you a simple, practical process to show you how to beat procrastination and write each day. Visit https://practicalscreenwriting.com to learn more. ____________________________ Christopher Nolan's The Dark Knight (2008) is a whirlwind that will be studied for decades. But what made the second film in the Dark Knight Trilogy so great and how did Nolan write it? Listen to Christopher Nolan, his brother Jonathan Nolan, and David S. Goyer talk about how they created the best superhero film ever. Subscribe: https://www.youtube.com/behindthecurtain?sub_confirmation=1 If you're an aspiring screenwriter, this screenwriting fundamentals playlist is for you: https://www.youtube.com/playlist?list=PLWeCOIXQgiV7YBK3_amASqZoPGKJFD4JO Comment below a film or TV show you want me to research next. The Dark Knight is a 2008 superhero film directed, co-produced, and co-written by Christopher Nolan. Based on the DC Comics character Batman, the film is the second installment of Nolan's The Dark Knight Trilogy and a sequel to 2005's Batman Begins, starring Christian Bale and supported by Sir Michael Caine, Heath Ledger, Gary Oldman, Aaron Eckhart, Maggie Gyllenhaal, and Morgan Freeman. In the film, Bruce Wayne / Batman (Bale), Police Lieutenant James Gordon (Oldman) and District Attorney Harvey Dent (Eckhart) form an alliance to dismantle organized crime in Gotham City, but are menaced by an anarchistic mastermind known as the Joker (Ledger), who seeks to undermine Batman's influence and turn the city to chaos. ABOUT BEHIND THE CURTAIN This channel is a way for me to share the best nuggets of knowledge for filmmakers I find. It's an attempt to take a look inside the greatest films and TV shows and learn from the creators themselves how they do what they do. LEARN MORE The Treatment: Christopher Nolan/The Dark Knight Rises Interview https://www.youtube.com/watch?v=ukd7C52g1HE The Dark Knight Christopher Nolan Interview https://www.youtube.com/watch?v=yp94gmtVTfs & non-youtube resources used in the video https://pastebin.com/8q2jgukN Christopher Nolan Explains The Dark Knight https://youtu.be/yqlhU6hE14A #joker #christophernolan #thedarkknight 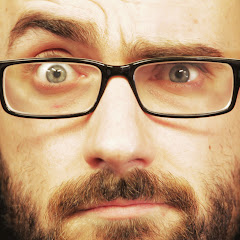 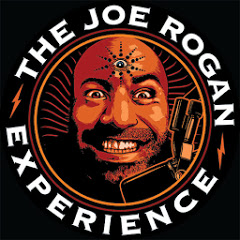 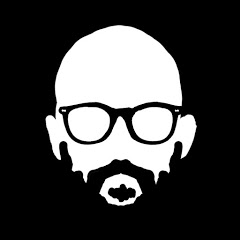 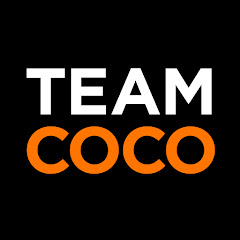 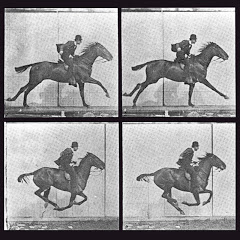