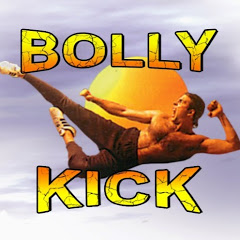 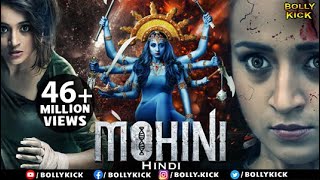 #HindiMovies2019 #HindiDubbedMovies2019 #BollywoodMovies2019 #TrishaKrishnan #JackkyBhagnani #Mohini Vaishnavi (Trisha) is a very popular YouTube chef living in India. Her friend Ambujam's (Gayatri Rema) fiancé Cotton (Yogi Babu) are stuck in a situation that demands him to go to London to work as a chef, but he is unqualified. He asks Vaishnavi to accompany him to pose as an assistant and help him secure the job so that he can be financially stable. Vaishnavi agrees and travels to London with Cotton and a relative Balki (Swaminathan). They stay with their friends Ganesh (Ganeshkar) and his wife Madhu (Jangiri Madhumitha) and work as chefs at the restaurant. Vaishnavi meets Rohit (Jackky Bhagnani) there, and they fall in love. One day, on a boating trip in a river, Vaishnavi accidentally injures herself and washes off her blood in the water. This triggers the vengeful spirit of a dead woman at the bottom of the river. She possesses Vaishnavi, who goes on a killing spree. Her friends experience numerous paranormal occurrences soon after and consult with a priest to find that Vaishnavi is possessed. The spirit turns out to be Mohini (Trisha), a lookalike of Vaishnavi. Meanwhile, Rohit proposes to Vaishnavi, and they get engaged in the presence of his family. They meet Rohit's mother Menaka (Poornima Bhagyaraj) and his estranged father Vicky/KVR (Mukesh Tiwari). Mohini is enraged upon seeing him, and this reminds her of why she was killed. Mohini was an architect working for a construction company owned by KVR. She finds out about the child sacrifice rituals that KVR believes in and goes on to rescue children from a child trafficking gang. KVR and the gang are arrested, but they get released because of KVR's political influence. KVR and his men then capture Mohini, kill her, and throw her body into the river. Now that she has found a doppelgänger in Vaishnavi, Mohini is back for revenge. She goes after KVR and kills him, but not before telling that all of his generation will be killed by her, and that includes Rohit. Menaka comes to know of this and tries to protect Rohit from Mohini with the help of a Buddhist monk (Suresh). She also contacts Mohini's mother, who agrees to help with the rituals that they are performing. The monk tells that in addition to the rituals, either Vaishnavi's body must be destroyed or a human sacrifice has to be done to appease Mohini. They all prevent Mohini from attacking Rohit and try to save Vaishnavi from dying in the process. Mohini's mother finds that because of her daughter's vengeance, two innocent lives (Rohit and Vaishnavi) will be lost. She realises that Mohini's spirit needs just one human life in order to be satisfied, so she kills herself and offers as a sacrifice to Mohini. Mohini's spirit is finally at peace and leaves Vaishnavi and Rohit alone. For Latest Updates, follow us on Facebook http://www.facebook.com/bollykick Instagram http://www.instagram.com/bolly.kick Twitter http://www.twitter.com/bollykick 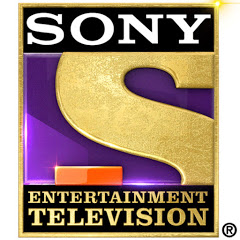 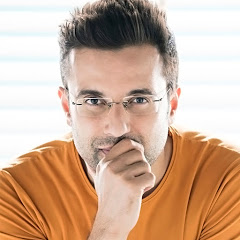 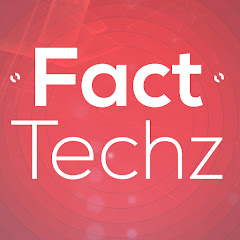