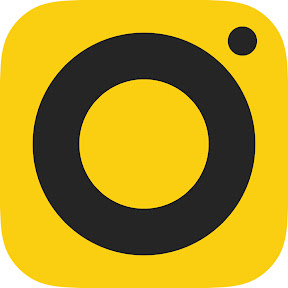 www.heavengay.com SYNOPSIS Amphetamine, in Chinese, has another meaning: Isn't that his fate? Kafka (Byron Pang) is a fitness trainer, martial artist and delivery boy, working multiple jobs to sustain the ailing life of his mother. His father was framed by cops and took his life when Kafka was still a kid. At the night he broke up with his girlfriend May (Linda So), he met a charming young executive Daniel (Thomas Price) who returns from Australia to handle the situation of the Financial Tsunami in the fall of 2008. Daniel has since vigorously pursuit Kafka, who out of loneliness and the long for love, has responded. The men believe their love can bridge everything, including their difference in sexuality and drug addictions. While Daniel has no regret in his love to Kafka no matter what, and Kafka has tried to love back by accepting something he was not born to love, a dreadful memory from his past render it most difficult. When addiction to Amphetamine may appear lethal enough, the addiction to love is even more fateful. APMPHETAMINE is dedicated to people who find no reason other than love to live and have ever lost the love of their life. DIRECTOR'S BIOGRAPHY Scud was born in mainland China amid the Great Culture Revolution on March 20th, 1967, raised by his grandmother, before moving to Hong Kong at 13. He devoted the next 20 years to a career of IT, worked for multi-national companies, founded a public listed company, and acquired a bachelor degree through part-time study. He then moved to Australia for a permanent residence. Realizing that he has fulfilled the dream of others but not his own, he returned to Hong Kong in 2005 to start the film production company Artwalker. He wrote and directed the feature films CITY WITHOUT BASEBALL (2008), PERMANENT RESIDENCE (2009) and AMPHETAMINE (2010). PERMANENT RESIDENCE and AMPHETAMINE are part of an autobiographical trilogy to be completed by the film LIFE OF AN ARTIST. DIRECTOR'S STATEMENT AMPHETAMINE was inspired by a story of a close friend who nearly lost his life, some said because of drugs, others because of love. For those of us who would find no reason to live without love, the addiction to love would prove fateful. I thank my actors and actresses for their unrestrained faith in me, and dedicate this film to people who have ever lost the love of their life CAST Byron Pang: Kafka Thomas Price: Daniel Linda So: May Winnie Leung: Linda Simon Tam: Simon CREW Writer/ Producer/ Director: Scud Executive Director: Lawrence Lau Cinematographer: Charlie Lam Editor: Heiward Mak (Haloyam) Gaffer: Tung Wai Keung Sound recordist: Tommy Ho Art director: Jack Chan Composer: Yu Yat [email protected], Ho [email protected] 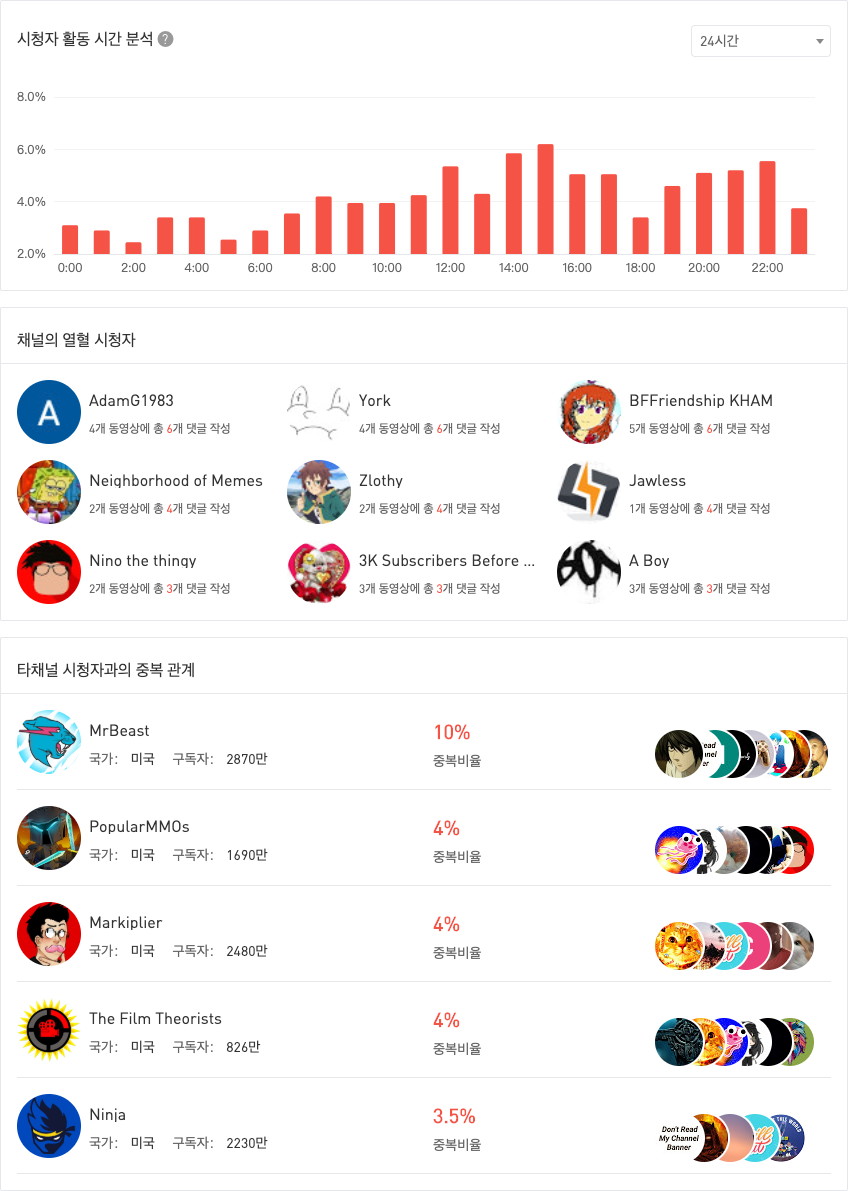