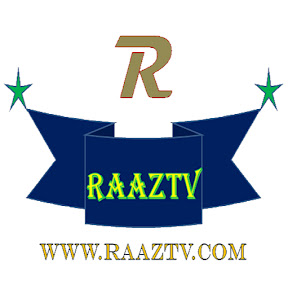 He directed the people to turn ink on the number on the copy of the ID card. As per the instructions of Punjab Information Commission, doing so will prevent misuse of the copy of the ID card. According to the details, special orders have been issued by the Punjab Information Commission to the people. These orders ID card In order to prevent misuse of. The public is advised that whenever a copy of the identity card is provided to anyone, the number on it should be inverted and hidden. Sensitive information can be obtained from the Identity Card number, so if the card number is inky, its misuse can be prevented. On the other hand, the National Database Registration Authority (NADRA) announced a new policy for the acquisition of National Identity Cards. Nadra abolished the CNIC certification authority available to former and future councilors and chairmen. According to Nadra, the berth certificate for the new ID card or B form has expired. Matric Certificate, Passport or Domicile card will be 'Write Date of Birth Date with Father's Card' will become B form. The statement added that the way of verification of the National Identity Card form has also changed. Under the new policy there is no need to go to the Gazetted Officer. Certificate of Metric in the new policy, Passport, Domicile and Parental ID card are required. According to the statement, women will no longer need a marriage certificate to make a national identity card. A new wife's card will be made on the husband's card. Only stamp stamp of 20 will be required. Residents of the tribal districts can create a national ID card from any city. NADRA officials have issued a new policy on the creation of new ID cards which will be implemented from today. No FIR required for Card Lost, New Identity Card will be issued after submitting the affidavit on stamp paper, while the original ID will have to go to the office itself with the original token for receipt. The letter will be taken from it and the card will be received. Under the new policy, no advertisement in newspapers will be required for the name change. The NADRA officer will interview and give comments. #NADRA 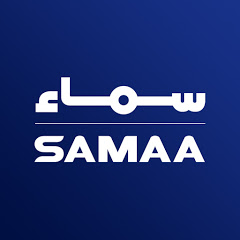 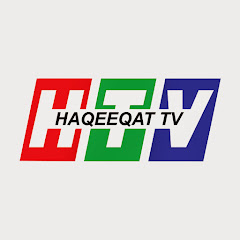 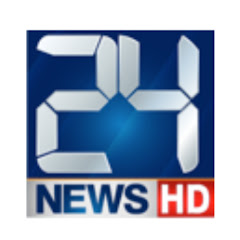 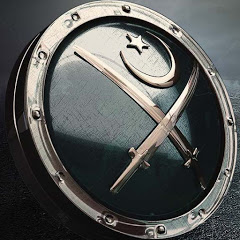 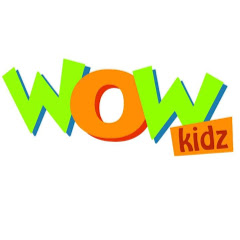