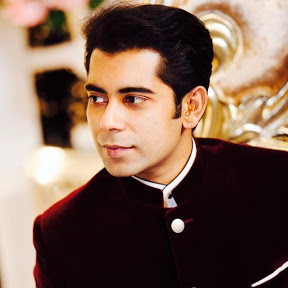 Check the﻿ official FACEBOOK﻿﻿ fanpage﻿ https://www.facebook.com/Andaleeve.Rahman Barrister Andaleeve Rahman is the chairman of Bangladesh Jatiya Party (BJP). As the chairman of BJP he played a vital role to oust the army backed Care-taker government and to restore democracy in Bangladesh. In December 29th Parliamentary election, he was elected from Bhola-1. At present he is the youngest opposition leader and the Member of Parliament in Bangladesh. 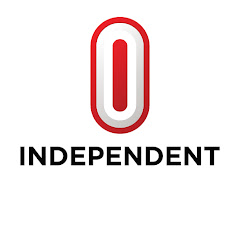 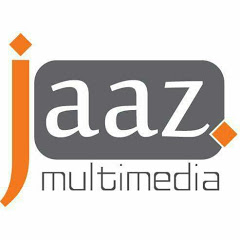 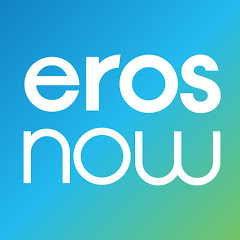 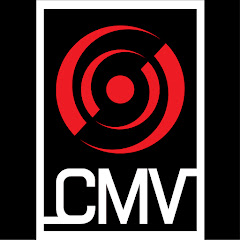 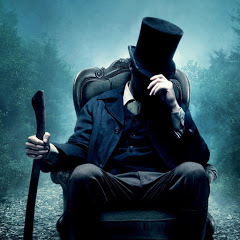